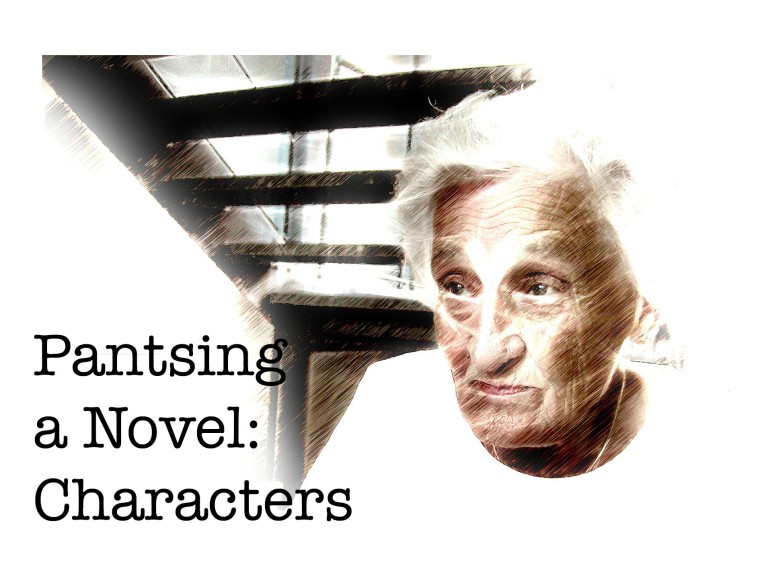 They are really fun to hang out with, but as you’re writing, maybe they seem like more work than they’re worth. All t he good websites say you need to develop them, get to know them, making them into real people.

And sometimes I’m over here like “They’re just made up! Why does it matter?”

It can seem like a good idea to let the plot determine what your character should do, but I advocate a different plan. Figure out your characters and let THEM determine the course of the plot.

If your character always makes the right decision, there is no tension and no room for growth and development of your character AND a character that doesn’t grow or develop is boring. There have been countless times I am reading a book and I am screaming in my head “NOOOO!!! DON’T DO THAT!!!” because I see what’s going to happen.

HOWEVER, the character doesn’t know what’s going to happen, so they are operating as though nothing bad will happen or they are operating within their own worldview and experience. You should strive to have your character make mistakes and make them often. After all, how many times a day do you mess up? If your character is trying to save the world, is it really realistic to expect that they won’t choose the wrong thing? Or the wrong path? Or trust the wrong person?

All of these elements, the humanness of your characters (even if they aren’t human) is precisely what makes them relatable to your reader. A reader cannot relate to a character who never screws up. The character has become unattainable and is boring and flat. We should strive to create characters who are vibrant and alive and dynamic and yes, make mistakes.

All that said, we can’t create characters like that if we don’t spend the time doing it. As a pantser, I spend most of my time on the first draft getting to know my story and the basics of my characters. I don’t really know them yet, but I don’t want to take TOO much time developing them in case I lose the trajectory of my writing and the storyline. However, once that first draft is finished, that’s when I need to go back and I need to look at the characters I have created – I need to look at their personality traits, what I’ve had them do and not do, and so on.

Once I have a preliminary sketch of my character, then it’s time to really dig in and build them up to a full person. Give a history, use some of those tools I mentioned in my video yesterday, and help yourself see how they will respond and react to your world and the situations they’ve been in. This is a great time to find some big character blunders – see if your character has made a decision for the sake of moving the plot forward instead of being who they are and responding how they would.

I certainly recommend doing a small amount of character development as you introduce them, even if it’s just a paragraph of whatever is in your head, so that you can keep it straight as they develop and as your story progresses.

My main character in my fantasy novel does NOT have much of a sense of humor, so when I’m tempted to have her respond in a humorous way to something, I have to remember that’s not her. It wouldn’t make sense for her to all of sudden have a good sense of humor.

One of my major secondary characters has a good sense of humor and is an extravert. In the first book, it doesn’t come out much because they are all still young and there is a lot of worldbuilding and plot introduction elements going on, but as the story goes on, that will come into play and be VERY important.

Each character fills a gap that I need in order to make this story the best it can be and they all need to remain true to who they are in order for the story to move forward in a believable and pleasing way.

Remember, we have to earn our reader’s trust and one way we do that is by having consistent and realistic characters.

What is your favorite character development method? Tell me about one of your main characters!

4 thoughts on “Pantsing a Novel: Characters”