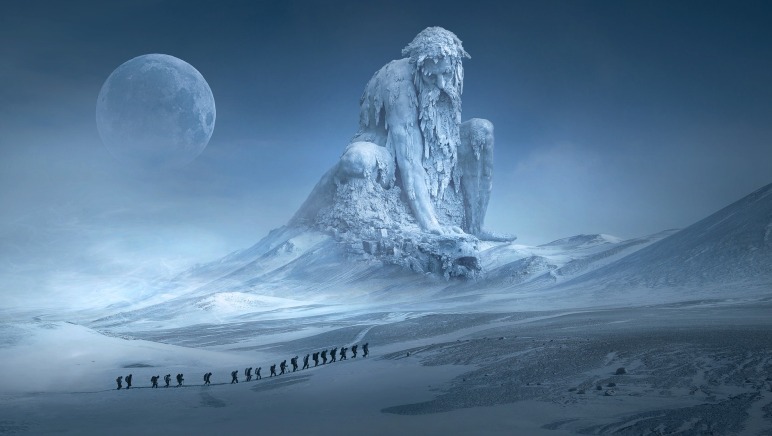 You may or may not know that I write fantasy. In addition to all this other stuff I write, I have a completed fantasy novel (in with alphas now!) and have a second that is a huge contender for a stand alone debut novel. Time will tell, of course, but I’m really enjoying the process of writing it, learning the characters and the story, and developing all the pieces of it.

I’d really like to spend a few weeks talking about writing fantasy, but instead of ME talking about it, I’ve recruited some friends to talk to you about fantasy instead. As I’ve talked about a bunch before, I’m part of a writing group on facebook and it is SERIOUSLY the BEST writing group EVER!

So because I’ve made some good friends there, I’ve asked some of them to come and share THEIR fantasy experience with you. To be totally honest, I don’t really know what they’ll all write about – I’ve left it TOTALLY open to what’s on their hearts and minds that they want to share with you.

I’m really excited to some other people around here to share with you AND to read whatever GREAT fantasy-related stuff they have to share.

So, I’ll kick off this series by talking about why I love to WRITE fantasy (why I love to read it is another post ALL its own!).

I love to learn and I love to research, but in writing, my weakness is definitely accuracy. I know some writers who write historical fiction and as they discuss accurate words and accents and dialects and time periods and dress, any of that, I find myself thinking “well, just make it up!”

This, of course, you can’t do in genres that are rooted in some kind of reality.

I shared a short story a while ago that had elements of actual reality in it and I struggled SO MUCH with the police/paramedic interaction scene. In reality, police officers exist and this situation exists and they deal with this kind of stuff, so I couldn’t just make up whatever I thought *should* happen.

In fantasy, though, I can do WHATEVER I want. That is really appealing to me.

I know that I need to keep in mind that readers of fantasy are willingly suspending their disbelief when they read fantasy, and so I need to honor that. My stories still need to be believable and in some form of reality that makes sense in the world in which they live. It doesn’t necessarily need to be reality from OUR world, but it has to be grounded in the fantasy world so that the readers can continue to suspend their disbelief.

Even with all of that, the freedom to create whatever I want to create – races, magic, transportation, animals, whatever – and then plug it into some world with its own rules and systems is a joy and freedom that fuels my writing drive and desire.

What I find the most interesting, as a Christian, is that creating these fantasy worlds essentially makes me a god of that world, the creator of it all and it makes me appreciate THIS world and God so much more. Really, appreciation is such a weak word – I am in utter awe and admiration for the creativity required to create the Universe and ALL THE WORLDS in it. God just made it up and I’m simply using that framework to write my own stories. But, God didn’t use an already existing framework in order to create the universe.

Trying to create just ONE world is indescribably complex and to create it in a believable and full way could easily take a decade of just world-building. I understand why George R. R. Martin has essentially stayed in the world of A Song of Ice and Fire and not strayed away. Creating all those cultures and the interactions, developing the characters, and so on takes enough work to satisfy for the 22 years he’s been writing these books. It’s easy for me to see why it takes him at least 5 years to write each installment.

I also like the freedom to explore really controversial issues in ways that feel slightly less controversial because they are set in a fictional world instead of being an overt criticism of our own world and priorities. It’s also a great way to set up the beauty of humanity and sentient creatures, to give them goodness and love, and to contrast it with the darkness of whatever the main plot conflict is.

Fantasy is a beautiful and fun genre and while I dabble in other writing genres, I’d have to say that fantasy is the one that has my heart and my love the most.